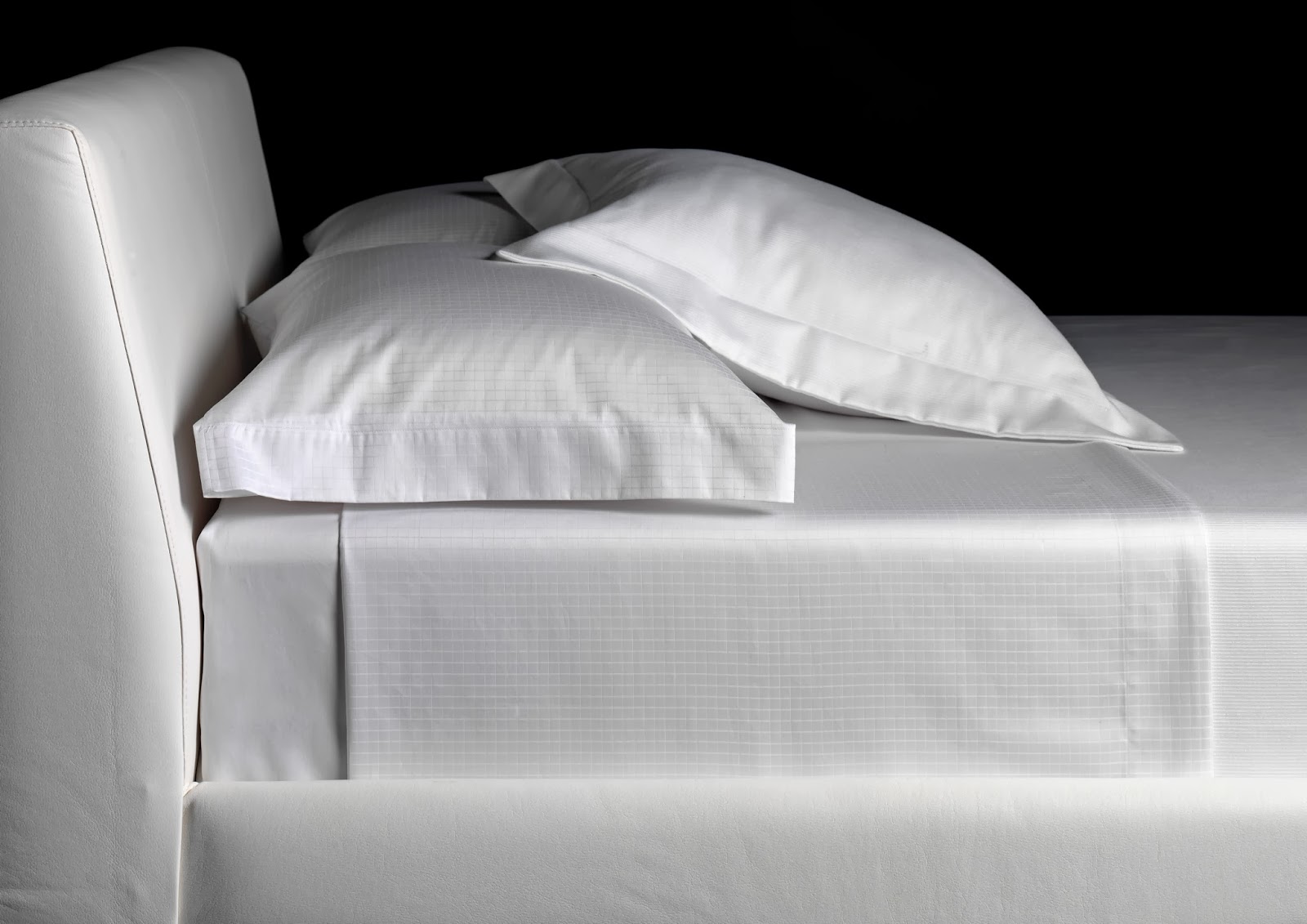 The common bedbug, called scientifically Cimex lectularius, is a winged insect, short and wide head, prominent eyes, oval and flat body. The skin color ranges from copper and a dark reddish-brown. They swell and become red after a blood meal. Females can lay from one to five eggs a day. During his lifetime, a single female can lay 200 to 500 eggs. In areas with ambient temperature and adequate food supplements, bed bugs can live up to 300 days. The size of the bed bug depends on the time of development. In its adult stage it has a length of between 5 and 10 mm. Instead younger bugs, called nymphs, can measure just over 1 mm.

Bed bugs have been considered, until recently, a plague of the past. In our current society they were virtually eradicated and, normally, your presence was related to poor hygiene.

However, since the middle of last decade, we are experiencing its resurgence worldwide. Today bedbugs are an emerging plague that can affect any home, hotel room, apartment, dorm or other space inhabited by humans.

In recent years, the spread of this insect has been fueled by increased intercontinental travel has allowed the transport of infested material from one place to another world. We consider that it is the plague that causes most impact on the hospitality industry and it seems that in the future their presence will increase. The other factor that has favored the spread of bed bugs has been such resistance to many insecticides.

Bed bugs are nocturnal, therefore it can easily pass unnoticed. However, dark patches and small blood spots may indicate an infestation of bed bugs. Another way to detect its presence is by emitting unpleasant odor glands, or their eggs and shed skin, which can be found in or around the infested area.

In one room, the bugs are located in places where they can find shelter. Especially in bed. Specifically mattresses (at the seams, below the buttons and labels) in the structure of the bed (head, the couch, the bed frame and feet) and the nearby furniture to bed (the bedside tables and armchairs and chairs).

Bedbug bites cause swelling and redness of the affected area, with more or less intense itching. This allergic reaction is due to the anticoagulant contained in the insect. Also, it should not be neglected the economic damage and image representing a hotel for the presence of bedbugs in their facilities.

You should know that the use of insecticides to control bedbugs has many drawbacks. This is mainly due to the toxicity and environmental problems presented by the insecticide and the ability of certain insects to develop resistance to these biocides. In particular, bedbugs have been shown to be one of the insects with the highest number of these resistances, which further complicates their control and eradication. Once inside the facility, they are difficult to eradicate without the help of a professional in pest control.