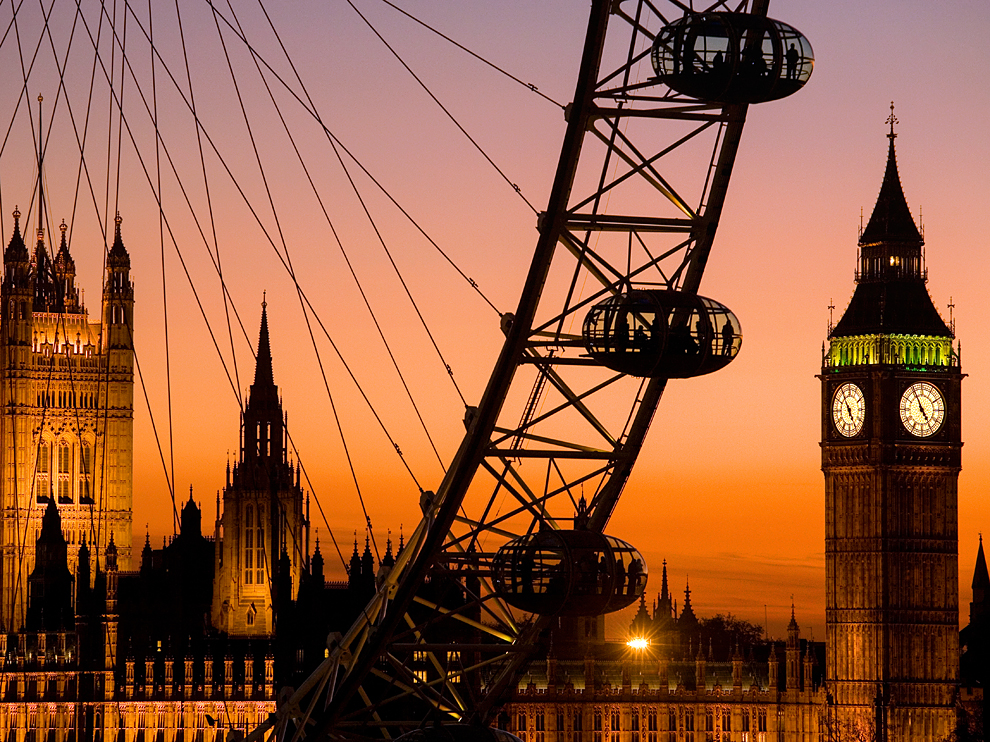 More than 550 hotels across the UK – including some of London’s most prestigious establishments – have been told to improve their food hygiene by a Government watchdog.

The four-star Royal Lancaster Hotel near Hyde Park and the Radisson Blu Edwardian in Convent Garden were among those to have received two stars or less from the Food Standards Agency, which examines the hygiene of hotel and restaurant kitchens and also how safely food is prepared.

Under FSA rules, a two-star rating requires establishments to make some improvements, while a rating of one star requires ‘major improvement’. A zero score means hotels must make urgent improvements.

All those hotels named in the report, revealed by consumer group Which?, said staff had been retrained and processes changed since the inspections.

Which? is now calling for food hygiene ratings to be made compulsory as the FSA estimates that there are 500,000 cases of food poisoning every year.

Which? travel editor Jill Starley-Grainger told the Evening Standard: “It’s shocking that any hotel would put their guests’ health at risk so we want the display of food hygiene ratings made compulsory as soon as possible.

“This will provide greater transparency and give consumers confidence about where they choose to eat.”